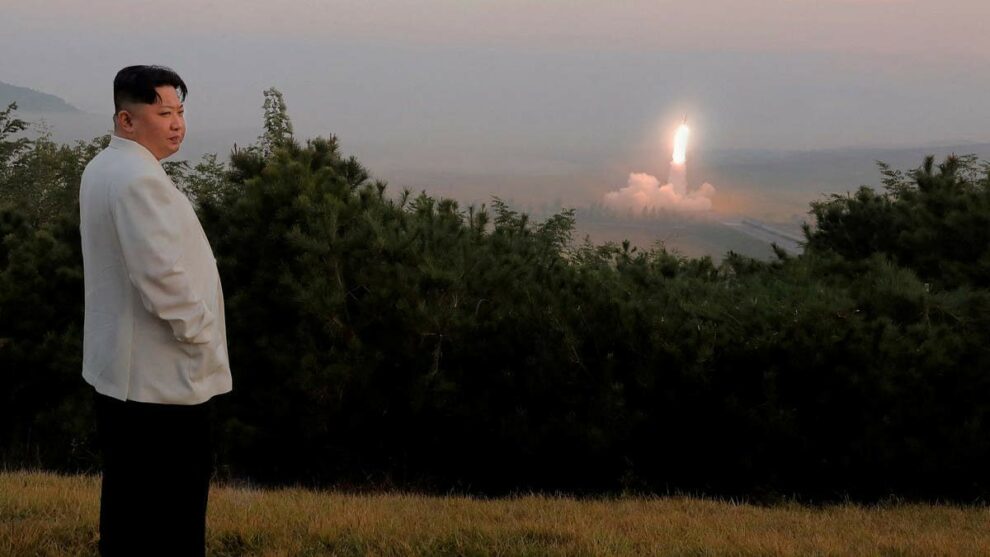 North Korea has condemned Japan’s planned military build-up and pledged action against what it described as Tokyo’s “wrong and dangerous choice” to bolster its defence sector.

The statement on Tuesday from North Korea’s foreign ministry comes just days after Japan unveiled a new $320bn security strategy that outlined plans for Japan’s military to mount “counter-strike capabilities”, and to respond to the threats posed by China, Russia and North Korea.

In response to Japan’s move to “realise unjust and excessive ambition”, North Korea “will continue to show how concerned and displeased we are with practical action,” the spokesperson said.

They also blasted the US for “exalting and instigating Japan’s rearmament and re-invasion plan,” adding that Washington had no right to raise issue with Pyongyang’s efforts to bolster its own defences.

North Korea’s efforts to upgrade military capabilities have included a record number of ballistic missile launches this year, including missiles capable of carrying nuclear payloads and with varying ranges that could reach the US mainland and allies South Korea and Japan.

On Sunday, North Korea fired two projectiles that it said were were tests of its first military reconnaissance satellite and released low-resolution, black-and-white photos that showed a view from space of the South Korean capital, Seoul, and the nearby city of Incheon.

Some analysts in South Korea said the images were too crude to be satellite photos, while the South Korean military maintained that Sunday’s launches were of two medium-range ballistic missiles.

North Korea hit back at that criticism on Tuesday, with Kim Yo Jong, the powerful sister of North Korean leader Kim Jong Un, saying it was “inappropriate and hasty” to assess her country’s satellite capabilities from those two photos alone.

Pyongyang’s efforts to develop a spy satellite were a “pressing priority directly linked to our security,” she said in a statement carried by the KCNA, adding that additional sanctions on her country would not stop such technological developments.

She went on to dismiss the South Korean government’s assessment that North Korea still has key remaining technological hurdles to overcome for functioning intercontinental ballistic missiles (ICBMs) that can reach the US mainland – such as the ability to protect its warheads from the harsh conditions of atmospheric re-entry.

She questioned how North Korea could have received data from warheads until they landed at targeted areas in the ocean in previous launches if the country truly lacked re-entry technology.

“I think it’s better for them to stop talking nonsense, behave carefully and think twice,” she said.

Kim Yo Jong also suggested North Korea might fire an ICBM at a normal trajectory instead of the lofted and steep angles that it currently uses to avoid neighbouring countries.

A full range ICBM test could be considered as a much bigger provocation to the US as the weapon would fly toward the Pacific Ocean.

“I can clear up their doubt about it,” she said.

“They will immediately recognise it in case we launch an ICBM in the way of real angle firing straight off.” 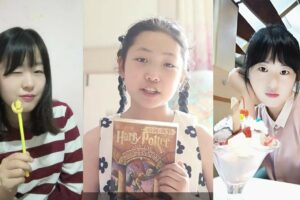 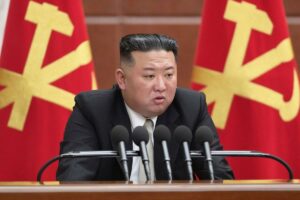 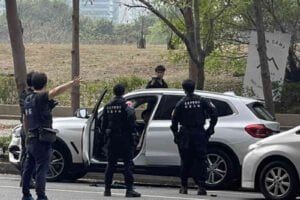