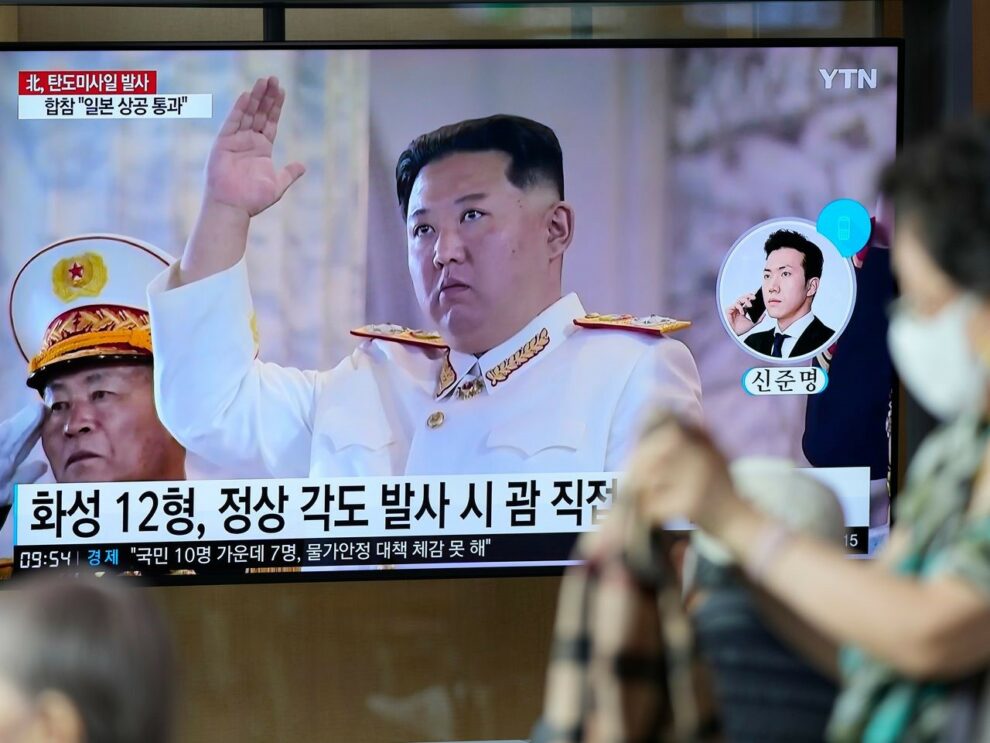 North Korea fired two ballistic missiles into the waters off its east coast on Sunday, the latest in what has been a record year for test launches by the Kim Jong Un regime.

The launches, reported by both South Korean and Japanese authorities, marked the 35th day this year that North Korea has conducted a missile test.

They follow North Korea’s claim on Friday that it had successfully tested a solid-fueled rocket motor, a development that could lead to Kim’s regime being able to more quickly and reliably fire an intercontinental ballistic missile (ICBM) in the future.

North Korea’s last known missile test was on November 18, when it launched a Hwasong-17 ICBM.

Japanese authorities said the missiles fired on Sunday reached an altitude of 550 kilometers (342 miles) and flew a distance of 500 kilometers (311 miles), suggesting they were not long-range ballistic weapons.

The South Korean military identified them as MRBMs – mid-range ballistic missiles. It called the launches “a serious provocation that harms peace and stability on the Korean Peninsula as well as the international community” and condemned the firings as a clear violation of UN Security Council resolutions.

Japan’s Deputy Defense Minister Toshiro Ino said the missiles fell into the sea and no damage has been reported so far to aircraft or ships in the area. He said the Japanese government had lodged a protest with North Korea through diplomatic channels.

Both South Korea and the United States urged North Korea to immediately put a halt to its missile testing.

North Korea has been testing missiles and components of a range of sizes this year.

Ankit Panda, a nuclear policy expert at the Carnegie Endowment for International Peace, told CNN last week that the pace of testing this year shows Pyongyang has emerged as a missile power.

“The bigger picture is that North Korea is literally turning into a prominent operator of large-scale missile forces,” Panda said.

“The word test is no longer appropriate to talk about most North Korean missile launches,” Panda said.

“Most of the missiles they’ve launched this year are parts of military exercises. They are rehearsing for nuclear war. And that I think, is the big picture this year.”

Panda and other analysts note that North Korea’s missile testing is following an ambitious plan Kim set in place in 2021 to become a power in this area.

The latest tests follow by just days the setting up of a new US Space Force command in South Korea.

The new unit, headquartered at Osan Air Base south of Seoul, “will be tasked with coordinating space operations and services such as missile warning, position navigation and timing and satellite communications within the region,” according to US Forces Korea.

Asked what potential adversaries like Pyongyang could take from the formation of the unit, Space Forces Korea commander Lt. Col. Joshua McCullion said he hoped it would have a deterrent effect.

“The hope is that they see we are ready,” he said. 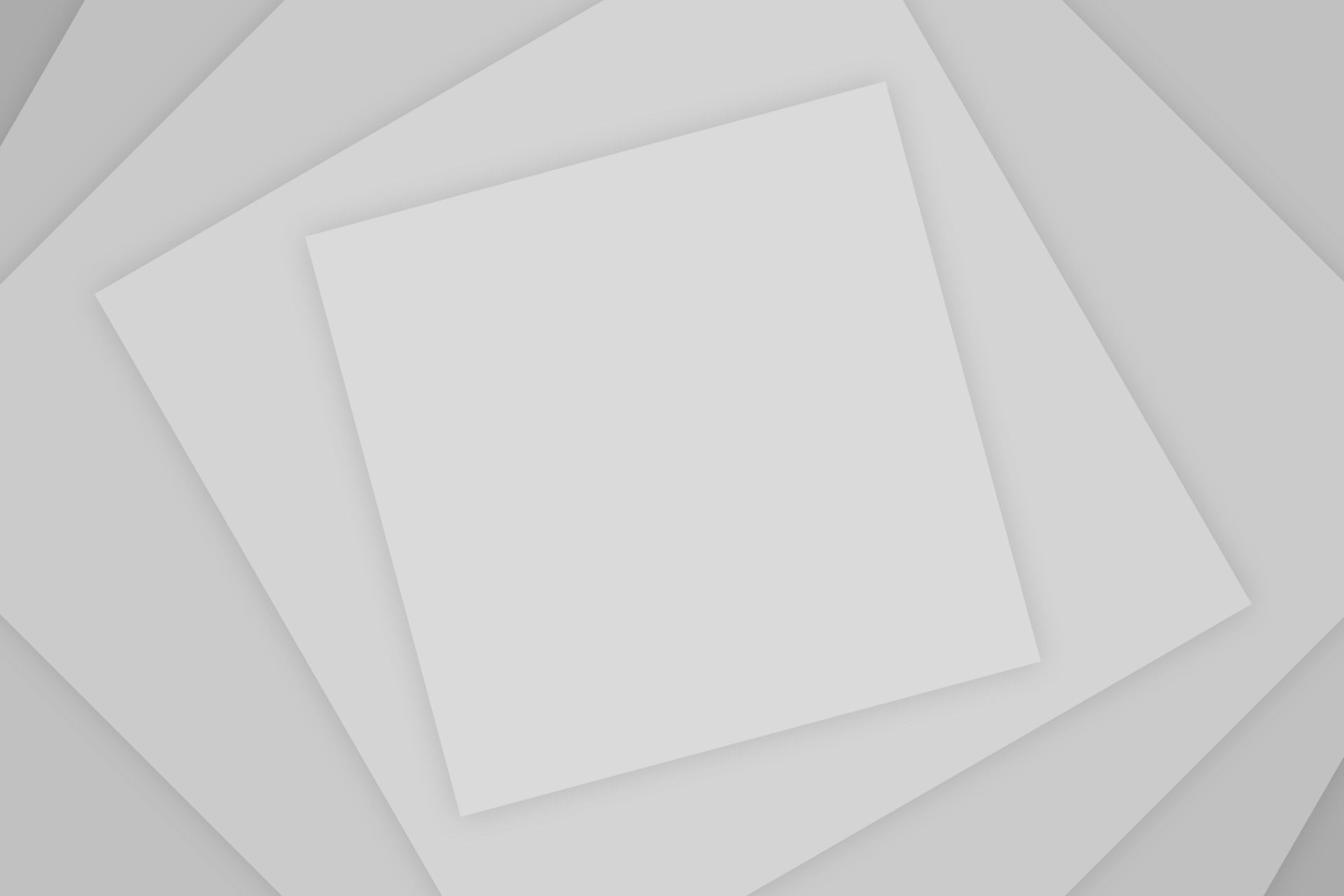 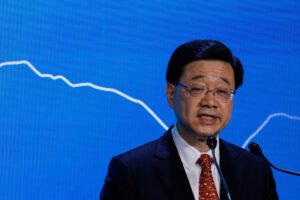 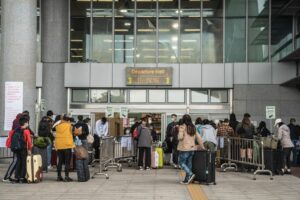