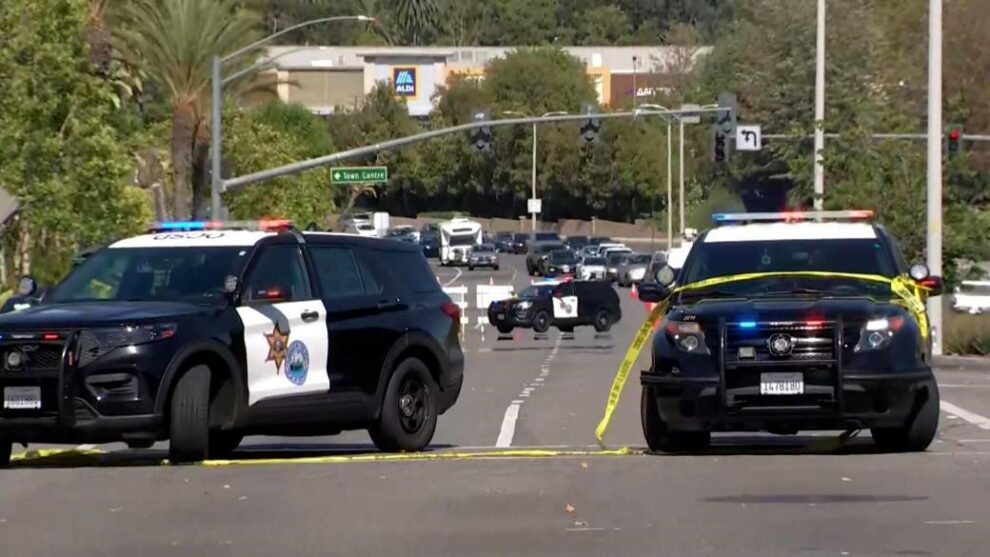 TAIPEI (Taiwan News) — Kaohsiung police have launched an investigation after an “execution-style” shooting left a man dead and another in critical condition on Thursday afternoon (Dec. 29).

UDN cited the Kaohsiung City Police Department Linyuan Precinct as saying it received a report at 4:25 p.m. about a shooting at an automobile maintenance shop in Daliao District. The individual who made the report had driven to the scene and, feeling that something suspicious was going on, entered the premises to find the two victims on the ground.

One of the victims, a 55-year-old man who was shot in the head, abdomen, and left thigh, suffered out-of-hospital cardiac arrest. He was rushed to the Siaogang Hospital at 4:53 p.m., and despite efforts to resuscitate him, he was pronounced dead. The other victim, a 40-year-old man who was also shot in the head, is currently in critical condition.

The police discovered while conducting an investigation at the crime scene that the back door was left open. Additionally, considering that both victims were shot in the head, the police suspect the shooter was driven by a personal vendetta or involved in a monetary or drug dispute.

An unnamed witness was cited as saying that as the shop’s door was closed, there had not been any audible gunshots. The individual added that the warehouse where the incident occurred had only just been built and leased. 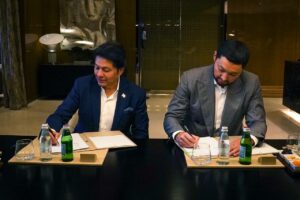 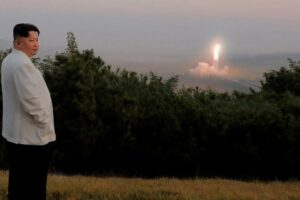 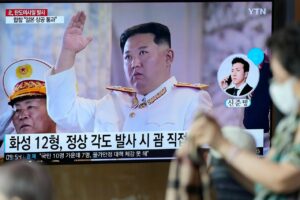